HOUSTON – In a personal essay for Texas Lawbook during Black History Month, AZA associate Joshua Harris revealed the back story of how he became a lawyer: lessons learned from his grandparents and parents, and from football.

In a Feb. 25 article headlined, From Grandparents and Quarterbacking: Lessons in Education and Adversity, Mr. Harris outlined his many discoveries growing up. He wrote that he benefited from what he was taught about strategic long-term planning from his real-estate mogul grandfather and from his grandmother’s hyperfocus on education.

From his father he learned about dealing with adversity, and he used that strength in staying focused when he made a startling discovery in high school: Despite being the strongest quarterback candidate, the coach told him an older player deserved a shot.

“This was the first time in my life that it became apparent to me that internal politics … sometimes can be more important than being the most talented and prepared,” he wrote. “My resolve was challenged.”

He kept his head down and kept working. And in the first game of the season, he wound up replacing the older quarterback, leading the team to a win and on to the state championship.

A graduate of the University of Chicago Law School and now a commercial trial lawyer, Mr. Harris has some observations about law firms and diversity he’s developed along the way. “I believe that I am living testament of someone who can perform at a top-4 law school with a mediocre LSAT score,” he wrote. “I cannot help but think that if other minority applicants have the doors to prestigious law schools opened to them (with the proper support) they can be successful as well.”

Read the full essay here: From Grandparents and Quarterbacking: Lessons in Education and Adversity 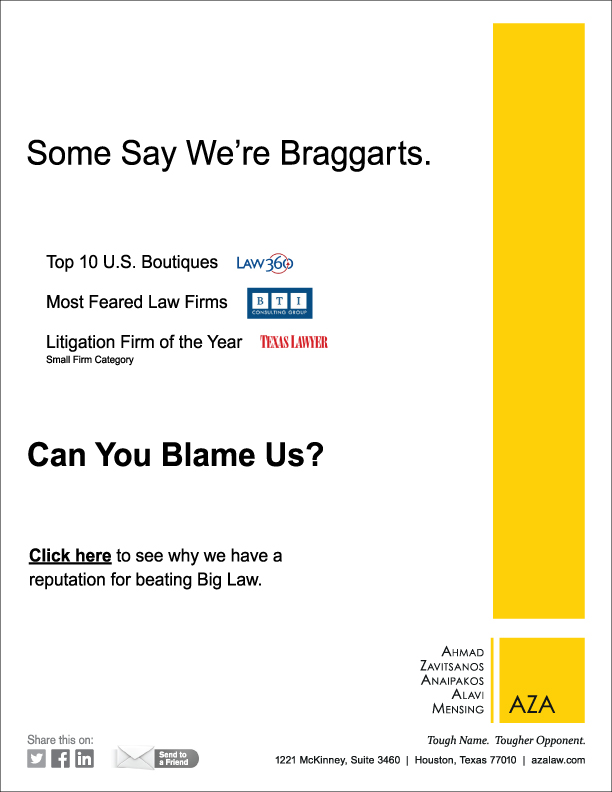