“AZA is a firm of top-notch patent litigators who excel at trial work – when they get up to handle witnesses and present legal arguments, they have this uncanny ability to convince judge and jury that they are right whatever the circumstances. They are great on the briefing side too, and run cases in an organised, lean and efficient manner,” wrote IAM Patent 1000 – The World’s Leading Patent Professionals 2020, which ranked AZA among the best Texas patent litigation firms for the sixth year in a row.

“Litigation thoroughbred Ahmad Zavitsanos Anaipakos has successfully resolved disputes across virtually all technologies, industry sectors and forums; its lawyers’ gift for constructing tightly woven and compelling narratives works in any setting”  IAM Patent 1000 wrote of AZA in its 2018 ranking. “This Houston trial boutique dazzles in patent infringement cases across the United States and beyond,” the magazine ranking stated in 2017.

The international IAM intellectual property magazine survey also named AZA partners Demetrios Anaipakos and Amir Alavi as among the best Texas patent litigators. “They keep the whole case in view and get great results. Its lawyers work with complete integrity and really make you feel like part of the same team,” the magazine stated, calling them “hugely respected and unflappable advocates that you can greenlight for a billion-dollar case with 100% confidence.”

The 2019 IPR Intelligence Report by Patexia Inc. named AZA the 12th best-performing law firm in the country in a study of more than 1,100 law firms active in Inter Partes Review (IPR) patent cases over the last five years.

AZA lawyers have experienced great success representing clients in IP and IP-related cases throughout the world, including Europe, Asia and the Middle East. Languages spoken by IP team members include Arabic (some), Cantonese, Farsi, French, Mandarin, Russian, Spanish, Ukrainian and Urdu/Hindi. We regularly handle patent infringement, trademark, copyright, and trade secret cases and were ranked one of the 10 largest IP firms in Houston in 2020 and many years before by the Houston Business Journal.

Our patent lawyers have experience in numerous industry sectors including energy, technology, chemistry, biochemistry, telecom, hardware and software, and transportation. We have had success representing both plaintiffs and defendants in IP cases.

We also have lawyers who focus on trademark, copyright and trade secret cases. We’ve seen an uptick in trade secret cases, especially in the energy industry, and we’ve handled them successfully both for companies claiming the theft of trade secrets and for executives defending against a claim. We’ve also defeated trademark infringement claims for some clients and steadfastly protected trademarks and copyrights for other clients.

Examples of cases our lawyers have handled include: 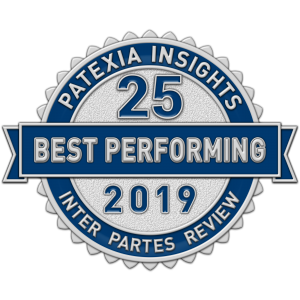 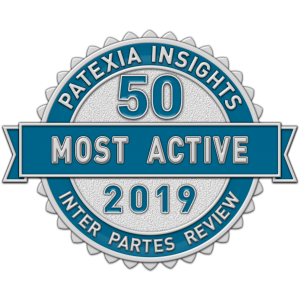