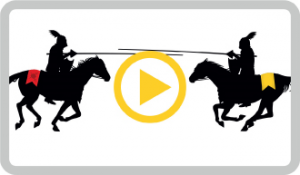 HOUSTON – The trustee for a bankrupt company decided to drop his lawsuit after watching his expert witness cross examined by an attorney from AZA(AZA), clearing AZA’s clients of claims that they received fraudulently transferred company assets.

Rodney Tow, trustee for the estate of the Peterson Group Inc., a Houston real estate development company, had watched AZA’s John Zavitsanos eviscerate his expert witness over whether Peterson Group was solvent and what company assets remained. The legal dispute involved a series of shopping centers and other properties worth more than $30 million.

The night of the expert’s failed testimony Mr. Tow informed Mr. Zavitsanos that he was completely dropping the case, which was in the third week of trial to a jury in the 269th District Court in Harris County.

“After three weeks of a jury trial, it’s pretty dramatic to have the plaintiff call the defense attorney and say, ‘That’s it, we give up, we are dismissing our case’,” says Mr. Zavitsanos, a founding partner in AZA who tried the case with partner Elizabeth Pannill Fletcher and associate Edward Goolsby. “It was clear that the call was based on the fact that we had completely destroyed the credibility and testimony of their expert witness on the key issue of whether the company was solvent at the time of the transfer.”

The company’s insolvency was a critical issue in proving the properties were fraudulently transferred.

Mr. Tow, who was appointed as the bankruptcy trustee upon Peterson Group, Inc.’s bankruptcy filing in 2012, had alleged that the family-owned real estate development company had fraudulently transferred company assets as part of a divorce settlement in 2008. Ms. Fletcher told jurors in her opening statement that AZA’s clients would prove that the property transfer was proper and not fraudulent. Jurors in Judge Dan Hinde’s court were only a day or so away from being asked to decide the case, but they were excused when Mr. Tow decided to dismiss his claims.

AZA, or Ahmad, Zavitsanos & Mensing, is a Houston-based law firm that is home to true courtroom lawyers with a formidable track record in complex commercial litigation, including energy, intellectual property, and business dispute cases. AZA is recognized in Chambers USA 2016 among the best in Texas commercial law; U.S. News & World Report and The Best Lawyers in America as one of the country’s best commercial litigation firms in 2016; and Law360 as one of only 13 Texas Powerhouse law firms. National corporate counsel named AZA one of the country’s best in client service among law firms serving the Fortune 1000. Read more at https://azalaw.com. 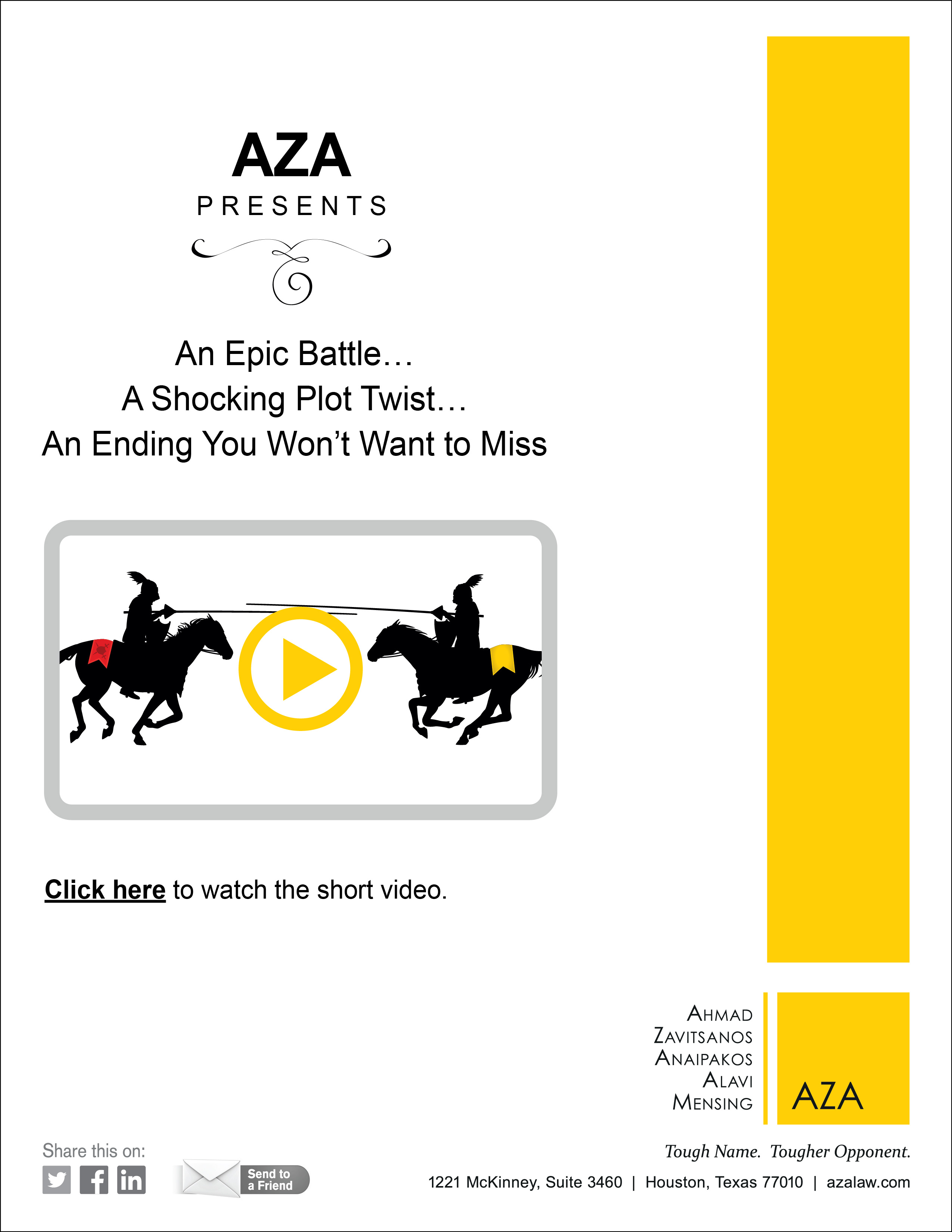