A six-person jury in August 2020 awarded a $9.4 million verdict on behalf of Southeastern Emergency Physicians, LLC, an affiliate of TeamHealth Inc., finding that Centene Corporation and Ambetter, Novasys and Celtic, its commercial insurance subsidiaries, systematically tried to strip the 120 emergency clinicians in the physician’s group of most of their pay.

In one of the first in-person jury trials in Arkansas since the COVID-19 virus hit, the jury in U.S. District Judge Brian S. Miller’s court found that the defendants grossly underpaid and breached their agreement with the emergency room doctors. The jury awarded $9.4 million in damages and the judge added an additional $1.24 million in attorneys’ fees and costs.

AZA won the case though they were hired to do so six days before jury selection. See the Texas Lawbook story on this win Six Days Notice, Six Witnesses, Six Jurors, 150 ER Doctors, Two Ticked Off In-House Counsel and a $9.4M Verdict (subscription required).

The jury found that the Centene-controlled commercial insurance company and health network since 2014 had paid the emergency clinicians’ groups only 20% of the amount they were owed for their services.  The jury also heard how Centene tried to obfuscate their ownership of the companies and the entities responsible for paying the doctors. This case led to settlements with Centene in this case and others. 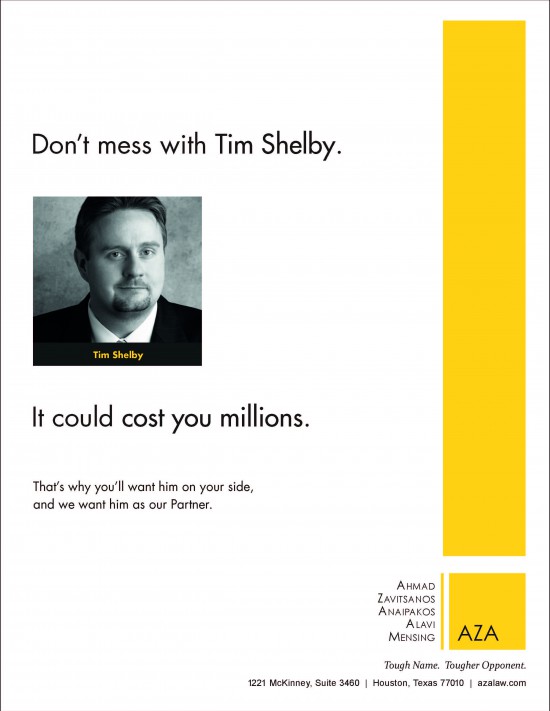