A Harris County jury awarded $19.1 million to a group of emergency room doctors in June 2021 in the first case in the nation to litigate emergency room physicians’ out-of-network pay from private insurance companies under the Affordable Care Act.

Jurors were told that the case was being watched nationally by emergency room doctors and nurses and by insurance companies elsewhere who have tried to get around paying the going rate.

The Texas Insurance Code requires private insurance companies like Molina to pay doctors the “usual and customary rate” for a geographic area. According to trial testimony, the rate from other private insurers is $1,042 per claim, but Molina was paying the ER doctors only $151 per claim. The plaintiffs showed the defendants violated the Texas Insurance Code and were deceptive in breaching their promises. 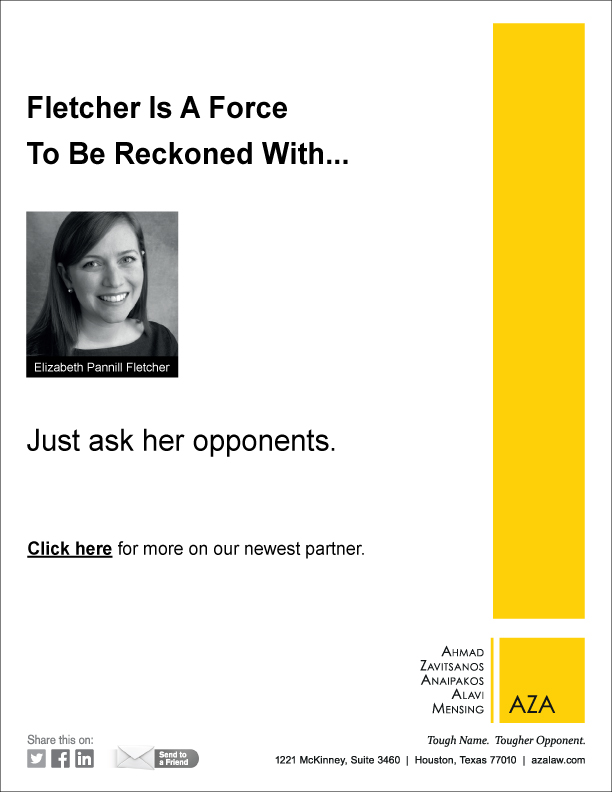