The Texas Lawyer article, “Jury Consultants Need Not Apply — Winning Litigator Relies on Web Instead” (subscription required), details how the AZA team used social media research to its advantage in a $7.8 million win against the Service Employees International Union (SEIU) for wrongful disparagement.

“The unprecedented outcome shook organized labor, triggered an appeal and a bankruptcy filing by the union, and stands out as one of the most surprising court wins this year in Texas,” wrote reporter Miriam Rozen in describing AZA’s win for its client Professional Janitorial Service of Houston.

Mr. Zavitsanos, who tried the case with attorneys Nathan Campbell and Adam Milasincic, mentions in the story how one potential juror seemed quiet and benign, but social media revealed she was the kind of Donald Trump supporter his team was looking for. They found that information not from the woman’s own Facebook page, but by being thorough enough to also look at the page of one of her friends.

“She ended up being very forceful for us,” Mr. Zavitsanos told the legal newspaper. The trial took four weeks, and the jury delivered a $5.3 million verdict against SEIU for wrongly disparaging the janitorial service after the company refused to recognize the union without a secret ballot by its employees. The judge added $2.5 million in prejudgment interest.

Mr. Zavitsanos said in the article that social media research on potential jurors is “clearly one of the most dramatic differences in the way you try a case today.” The article says the American Bar Association has issued an opinion stating that, with some limitations, online searches about prospective jurors qualify as ethical, although at least one federal judge has concerns about the practice. 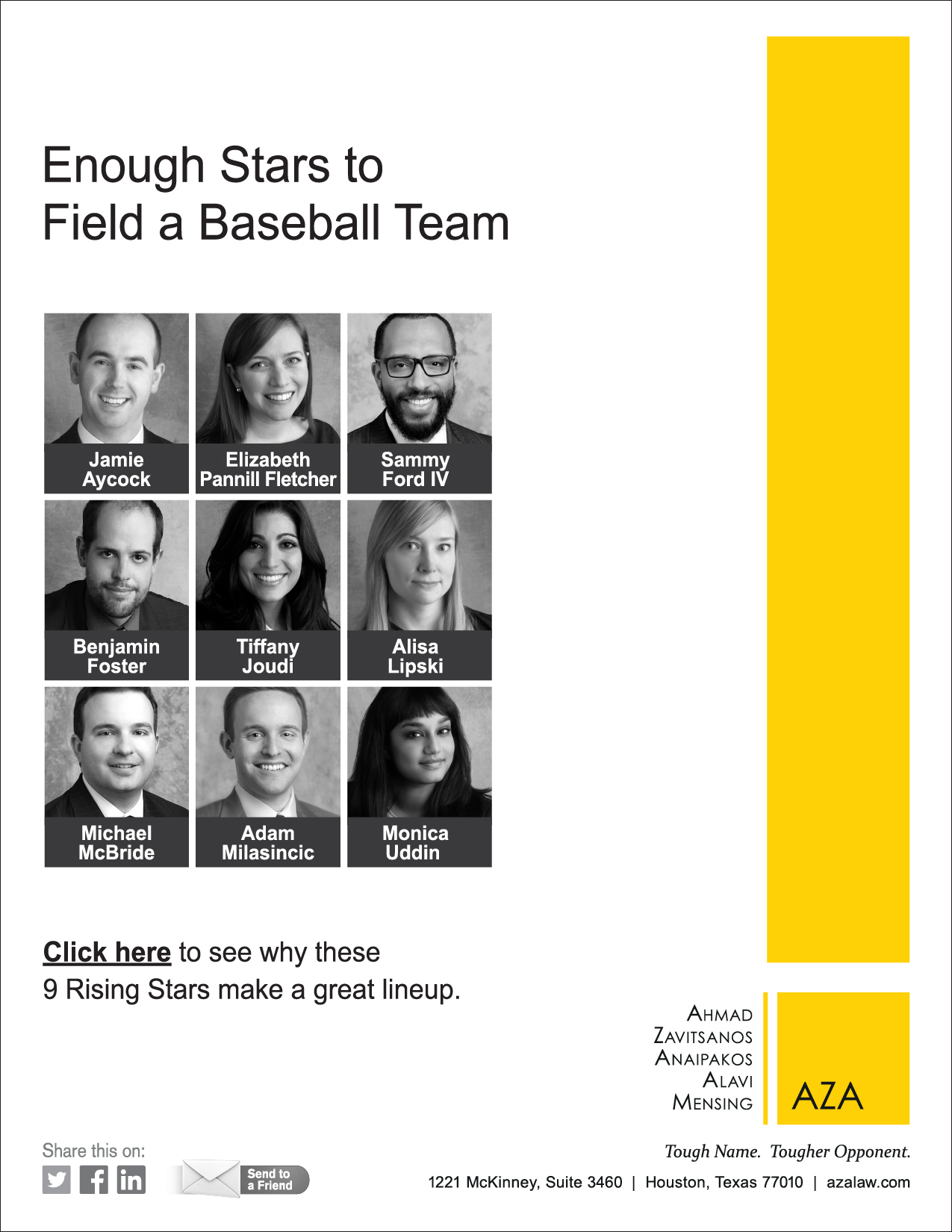