HOUSTON – A Texas appeals court has upheld a take-nothing jury verdict in favor of National Oilwell Varco, L.P., (NYSE: NOV), confirming that a company employee was rightfully fired for a safety violation and not due $20 million in damages for racial discrimination. In the 2016 trial, former NOV employee Dale L. Johnson admitted to […]

HOUSTON – The U.S. Court of Appeals for the Fifth Circuit this month affirmed a Houston federal trial court’s summary judgment and dismissal of a discrimination lawsuit filed by a former National Oilwell Varco (NOV) employee. Bertis E. Valentine alleged he was discriminated against based on his age and a disability when he was not […]

They work collaboratively and try to maximize efficiencies 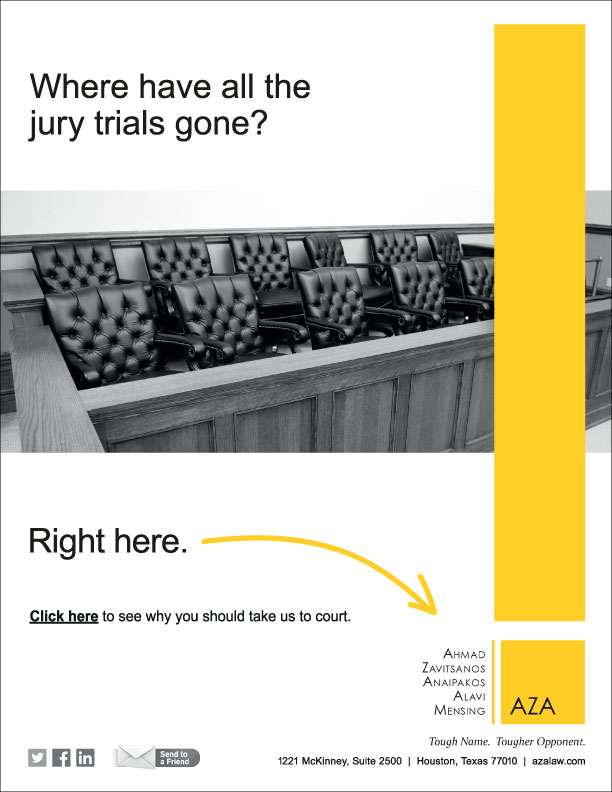