Archive for the ‘Uncategorized’ Category

HOUSTON – AZA co-founder John Zavitsanos was named by the National Law Journal as one of the “Plaintiffs’ Attorneys Trailblazers” for his jury wins in trials seeking fair insurance reimbursements for emergency room doctors around the nation.  NLJ’s Trailblazers is a special supplement spotlighting professionals who are “agents of change in their respective practice areas.” […]

This essay originally ran here in the New York Times as a guest essay on July 26, 2021 My Office Reopened at the Height of the Pandemic. We’ve Thrived.  By John Zavitsanos This March, my partners and I paid special bonuses to all employees at my law firm in the heart of Houston. Unlike at […]

HOUSTON – A heartfelt essay that trial lawyer Elizabeth “Lizzie” Pannill Fletcher wrote about her lawyer-dad was published in Texas Lawbook for Father’s Day. In the article headlined “The Stories of my Father,” Ms. Fletcher, a business litigator at AZA, or Ahmad, Zavitsanos & Mensing, recounts what a fine storyteller her dad is and how […]

WILMINGTON, Delaware – In a closely watched case involving litigation financing, a Delaware judge refused to dismiss the matter, finding that third-party financing can be used to support a lawsuit. The ruling came in an intellectual property lawsuit filed by Boston-based Charge Injection Technologies Inc. (CIT) against Delaware-based E.I. DuPont De Nemours & Co. The […]

MARSHALL, Texas – Judge Rodney Gilstrap of the U.S. District Court for the Eastern District of Texas has upheld a $15.7 million jury verdict in favor of Rembrandt Wireless Technologies LP after denying a request for a new trial on damages issues filed by Korean electronics giant Samsung Electronics Co. Ltd. Rembrandt is a business […]

HOUSTON – Accomplished attorney Alisa Lipski brings a decade of patent practice and a science background to the burgeoning intellectual property practice at Houston-based commercial litigation boutique AZA, or AZA. Ms. Lipski is licensed to practice before the U.S. Patent and Trademark Office and has handled numerous Markman hearings in District Courts around the country […] 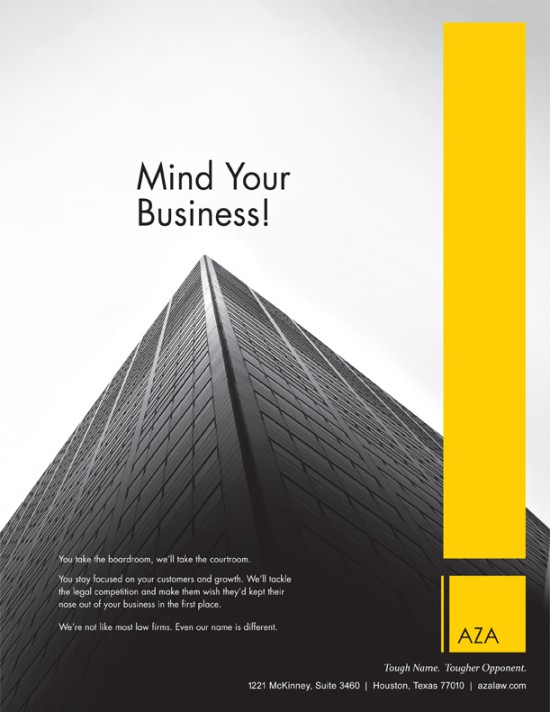