In one day in 2021 AZA appellate practice member Judge Daryl Moore argued two back-to-back governmental immunity cases for the City of San Antonio before the Texas Supreme Court. In early 2022, the court ruled in favor of San Antonio, reversing the intermediate appellate court and dismissing both cases.

Both cases filed against San Antonio involved the immunity of law enforcement officers under the Texas Tort Claims Act and both were reversed and dismissed. These were the first two cases Judge Moore argued after he left the 333rd District Court bench, where he earned recognition as one of Harris County’s and Texas’ best judges.

In the City of San Antonio v. Armando D. Riojas, the court found that the city and the police officer who turned on his emergency lights to warn drivers of a slowdown had immunity from being sued by a motorcyclist who collided with another vehicle. Chief Justice Nathan Hecht wrote that the officer met the test of being “reasonably prudent” in this situation.

In the companion case City of San Antonio v. Jimmy Maspero, Justice Debra Lehrmann wrote that the officer pursuing a fleeing drug suspect was not reckless, and her actions did not amount to those that would allow for an exception to emergency situation allowances in the governmental immunity laws. 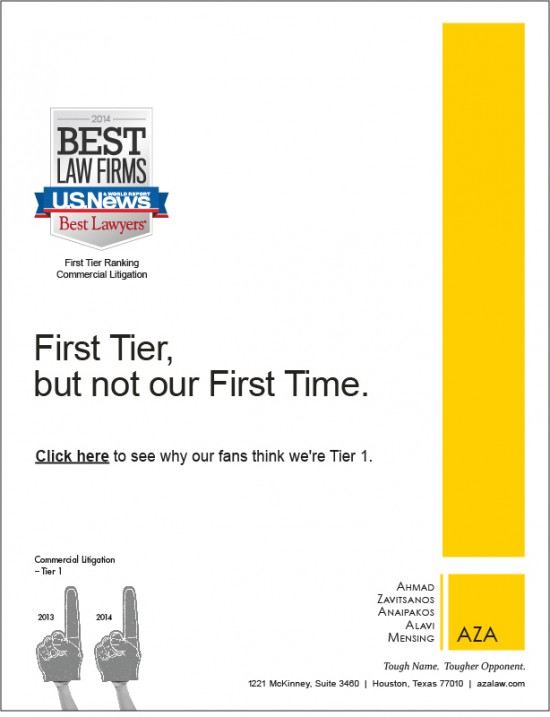