AZA partner Monica Uddin, daughter of Bangladeshi immigrants, has harnessed both her storytelling skills and her empathy, enabling her to see complex legal entanglements through the lens of the people involved and translating that to something that can enthrall jurors. By seeing the human element in each case, Monica sets the tone, frames the story, and persuades juries and judges to see it her way by showing them the world through the eyes of her clients. 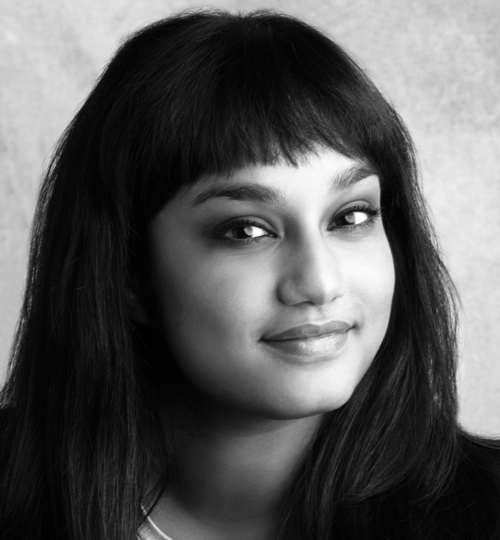 “There is always a person, a human being who is accused,” Monica said. Her clients, even corporations, appreciate her ability to get juries to see their side of the argument. Just ask LyondellBasell, Plains, and Chevron. Or ask her smaller clients, like the heir of a fisherman whose valuable fishing rights were stolen by a predatory seafood company. Or the students of Magnolia ISD, where Monica and other colleagues helped the ACLU win protection against a gender-based hair-length policy.

Monica grew up in San Antonio where few of her acquaintances had heard of Bangladesh. She started honing her legal skills while negotiating as a teenager with her strict parents. She knew she wanted to be a lawyer by the time she attended Stanford University. After Stanford, she attended the University of Chicago Law School, while also serving those in need at the Chicago Legal Assistance Foundation (now Legal Aid Chicago) and the Mississippi Center for Justice.

After law school, Monica joined AZA, a top trial boutique that recruits from leading law schools across the country. She became a partner in 2021 and is the firm’s youngest-ever head of recruiting.

She’s a young mother along with being a powerful lawyer. She’s taken parent-teacher conferences from clients’ offices. She’s typed hundreds of emails with one hand over a nursing infant and she’s sung goodnight songs over Facetime in conference rooms in front of scores of colleagues and a few clients. Before neurologists found the answer for her severe thunderclap migraine headaches a few years ago, she had to work in low light and set up her office in a cramped closet, often working in the middle of the night so she could still contribute.

Her fellow law partners laud her lawyering skills and dedication to her work. “Monica has two things at once that many successful lawyers only ever manage one of. She is brilliant and thoughtful about the law. She also has a compassion and understanding of people and how they think and work that not only makes her a kind and generous person, but also a great judge of character and how to connect with judges, juries, and clients. Combining these qualities makes her exceptionally effective in the courtroom,” said her fellow partner Jane Langdell Robinson.

“Monica is able to blend a high level of theoretical intelligence with street smarts. She sneaks up on people because she has the look of an innocent young lady who in fact is an assassin,” said John Zavitsanos, managing partner at AZA. “She was instrumental in winning a case for our client, Fort Bend County. The jury fell in love with her by the time she completed her opening statement.”

Outside the courtroom, Monica’s worldview is informed by her conviction that every person is worth understanding. This compels her to help in times of crisis. In January 2017, the morning after President Trump announced the Muslim travel ban, she took an Uber to Bush Intercontinental Airport. She knew that the ban, which had gone into effect mid-flight for many travelers, would result in the unexpected detention of fliers as well as shock and intimidation for their waiting families and friends. Then unfamiliar with the applicable regulations, Monica didn’t know how she could help, but knew she would be an approachable, comforting face for panicked passengers and their loved ones because she looked like many of them. Monica joined other lawyers at an ad hoc legal aid station and worked with many families.

Later that year, Hurricane Harvey devastated Houston. At 29 weeks pregnant, she put on her rain boots and headed to George R. Brown Convention Center to provide aid to those made homeless by the flooding. After the waters receded, she mucked out the homes of friends and neighbors.

In November 2020, Monica became a precinct election judge because of her commitment to voting rights. Even before she was old enough to vote herself, in high school and college, she helped eligible students register. Amid a heated political climate and raging pandemic, as a young person who was at less risk from COVID, she knew she could make a difference by serving and helped many people vote who may not otherwise have had a voice in that election.

Monica has tried cases in civil and bankruptcy courts, helped obtain favorable jury verdicts, won summary judgment in multimillion-dollar cases, and secured and defeated temporary restraining orders and injunctions. Many have taken notice. She was named to the 2021 and 2022 lists of Best Lawyers: Ones to Watch, a national, peer-review award to honor associates for professional excellence. She was recognized for eight years by Thomson Reuters Super Lawyers on its Texas Rising Stars list, which recognizes top lawyers age 40 and younger. 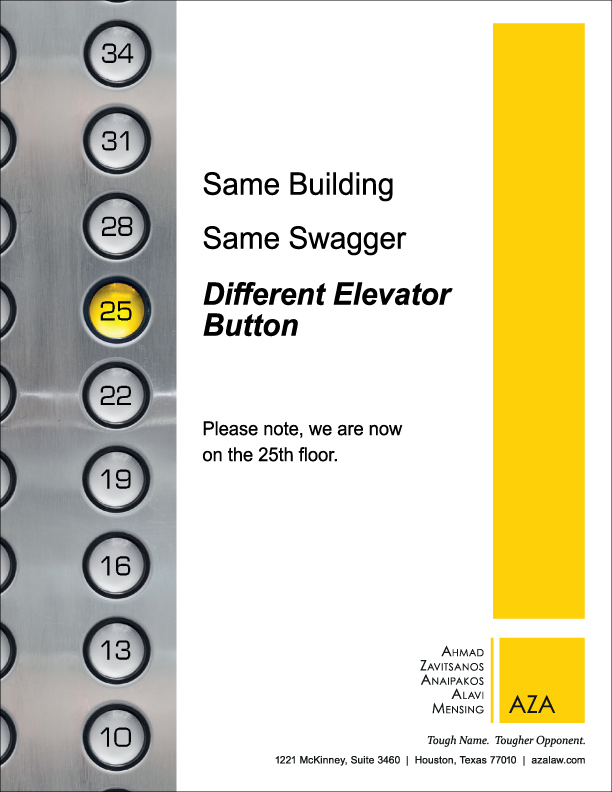